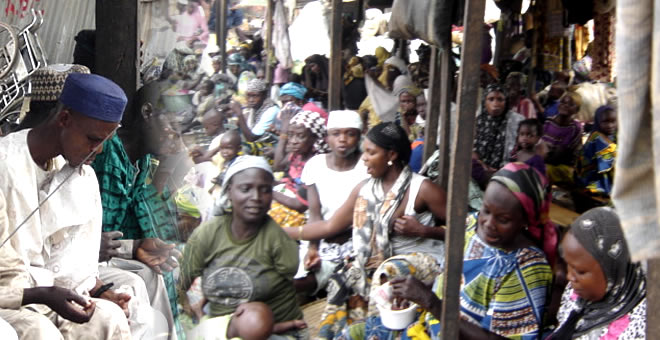 The Kano State Hisbah Board said it arrested 65 beggars Monday evening in Kano metropolis for allegedly violating the law banning street begging in the state.

The Public Relations Officer(PRO) of the Board, Malam Adamu Yahaya disclosed this to the News Agency of Nigeria (NAN) in Kano.

Yahaya said that the number comprise 55 adults and 10 children, adding that they were arrested during different raids in the city.

According to him, those arrested were screened and first time offenders among them were granted bail and handed over to their relatives while others would be charged to court.

Yahaya urged the people to shun begging and learn to use their hands for productive ventures in order to better their lives.