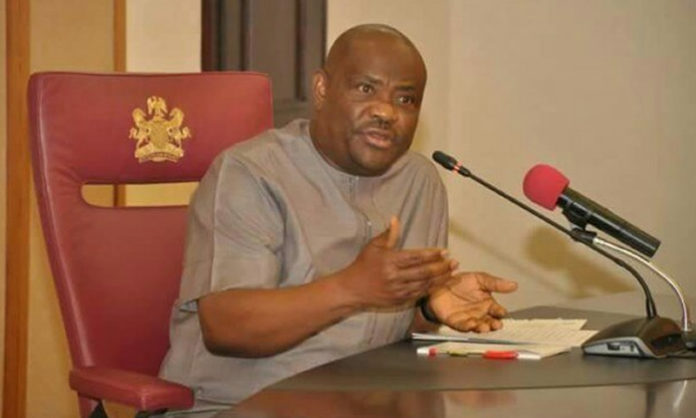 Anugbom Anuoha, the Special Adviser to the Rivers State Governor on Lands and Survey, has been kidnaped by unknown gunmen clad in military uniform.

“This is unfortunate and as a command we are touched by this development and will go all out to ensure his speedy and timely release,” Omoni said.

“The Commissioner of Police (CP) has given a marching order to all the tactical units, including the IGP Monitoring Unit, to work round the clock and ensure that the victim is released in record time. Contacts have been made with sister security agencies and other stakeholders in this direction.”

Omoni also appealed to the general public to provide useful information that could lead to the release of the governor’s aide.

“The public is hereby assured that there is no cause for alarm as the already existing peace in the state will be sustained,” he added.