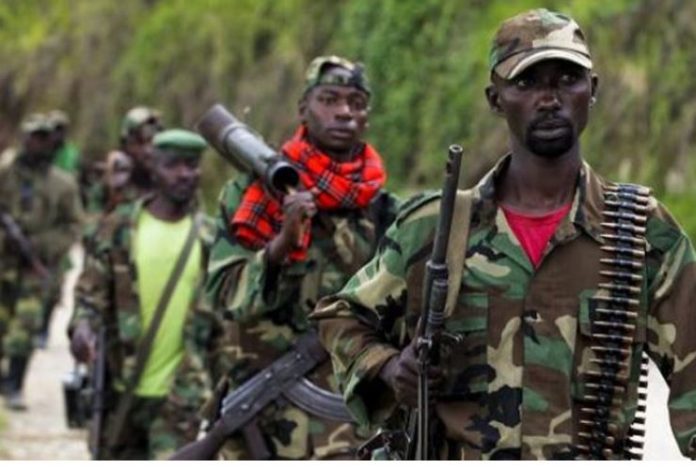 Suspected rebels have killed 10 people in an attack in Eastern Congo, an Official said on Tuesday.

The rebels, believed to be from the Allied Democratic Forces (ADF), attacked near a market, Donat Kibwana, administrator of Beni territory in North Kivu province, told dpa.

“We don’t know, right now, how many were injured.’’

The ADF was formed in 1995 and are located in a mountainous DRC-Uganda border area, according to the UN.

They are one of the numerous rebel groups fighting in the Congo, mainly over the Central African country’s rich natural resources.