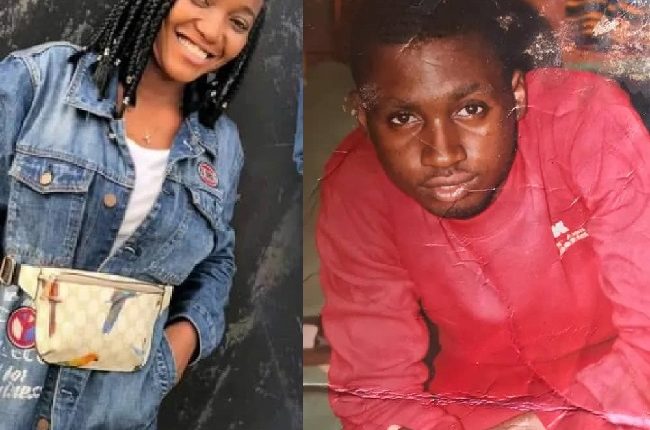 The suspect, Nigerian Tribune gathered, reportedly took to flight after committing the crime.

Edo State Police Command Public Relations Officer (PPRO), Kontongs Bello, while confirming the incident, disclosed that the father of the deceased, William Oniorosa, reported the case to the police, adding that investigation was on to arrest the fleeing suspect.

“The suspect’s name is Osas and his surname is unknown. He is the boyfriend of Elohor Oniorosa, daughter of one William Oniorosa, who also reported the incident to the police.

“Investigation is on while the suspect is on the run. The incident happened on 24/12/2021,” the PPRO added.

It was further gathered that the suspected ‘Yahoo boy,’ a sobriquet for young internet fraudster, returned from Ghana a week before allegedly carrying out the heinous crime.

He was said to have slaughtered his girlfriend in Egor area of Benin metropolis, the suspect’s known community.