Emergency Digest
Home News US life expectancy dropped by nearly 2 years in 2020 due to... 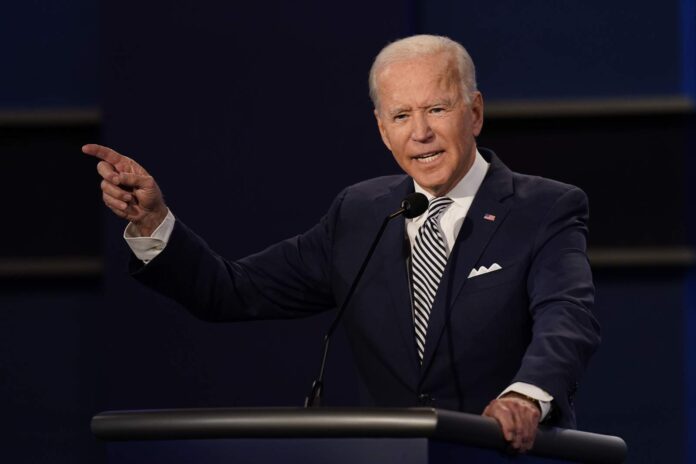 US life expectancy dropped by 1.8 years in 2020, final official figures showed Wednesday, the steepest drop in more than 75 years driven in large part by the COVID-19 pandemic.

Life expectancy at birth was 77.0 years for the total US population last year, down from 78.8 years in 2019, according to the Centers for Disease Control and Prevention (CDC).

Overall, COVID was the third-leading cause of death, accounting for 350,000 fatalities, just over a tenth of all registered deaths, said a CDC report, which finalized preliminary findings from July.

Some other causes of death also increased, possibly linked to difficulties accessing health care brought about by the pandemic. For the first time, diabetes deaths topped 100,000, while accidental/unintentional injury deaths topped 200,000 — also a first.

The latest data comes after the US Census Bureau released a statement that said the pandemic drove population growth to its lowest rate in history, due in part to deaths from the virus and a drop in immigration.

For the 12 months ended July 1, the population of the United States grew by 392,665 or just 0.1 percent, “the lowest rate since the nation’s founding,” the agency said in a statement.

“Population growth has been slowing for years because of lower birth rates and decreasing net international migration, all while mortality rates are rising due to the aging of the nation’s population,” said Kristie Wilder, a demographer in the Population Division at the Census Bureau.

“Now, with the impact of the COVID-19 pandemic, this combination has resulted in a historically slow pace of growth.”

Even with the decline in immigration over the latest 12-month period, the net international migration of 244,622 for the first time ever exceeded the “natural increase” of US births over deaths — 148,043 in 2020 — the agency said.

Due to delays in crunching the numbers caused by the pandemic, the Census Bureau’s latest population report used blended data incorporating estimates from the once-a-decade 2020 census with other sources, including birth, death and migration records.

Between 2020 and 2021, 33 states saw population increases and 17 states and the District of Columbia lost population, 11 of which had losses of over 10,000 people, the agency said, calling it “a historically large” number of states losing residents.

A separate analysis showed Texas had the biggest population increase at 1.1%, mostly due to domestic migration to the state and rising net birth rates.

New York showed the biggest decline, falling 1.6% in the year, mostly due to domestic migration out of the state, the agency said.