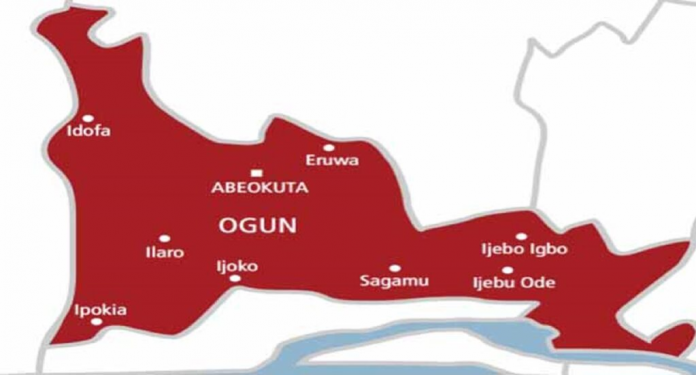 EMERGENCY DIGEST- An unidentified motor boy has been crushed to death by a truck along the Lagos-Ibadan highway, Ogun State.

DAILY POST gathered that the road crash occurred opposite Enyo Petrol Station on Wednesday, killing the deceased on the spot.

Aside from the dead victim, three other persons also sustained different injuries from the accident.

TRACE spokesman, Babatunde Akinbiyi stated that eyewitnesses blamed the auto crash on excessive speeding on the part of the Scania truck driver.

He said the three injured victims were taken to Olowora hospital for treatment, adding that the family of the deceased had evacuated his corpse for burial