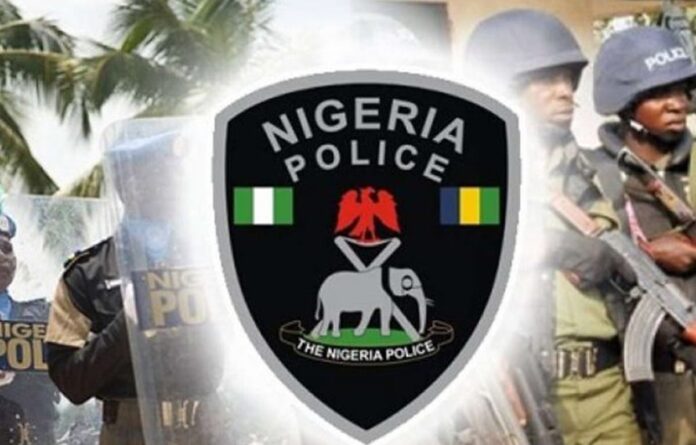 Five persons died from electric shock while on their way to the North from Lagos on Tuesday.

The tragic incident happened at a popular trailer park called Danlami Garage in the Apapa area of Lagos around 10pm.

One of the survivors, Zulyadaini Muhammed, told Daily Trust that they were over 45 inside the truck loaded with goods.

He said it was heading for Guru town in Yobe state.

“Majority of us inside the truck were commercial motorcycle riders and the pressure from the police and Lagos state government made us to take a decision to go back home. Most of us are from Jigawa and Yobe states.

“This incident happened when we are about to leave the garage; we realised there was an electric wire almost leaning on the truck; people were shouting, calling the attention of the driver to stop but he did not stop and one of the passengers who was with us on top of the truck pushed the electric wire up with his two hand and he got electrocuted instantly. He died together with two other people who were close to him; those who were injured are currently receiving treatment,” he said.

The Sarkin Hausawa of Ajegunle Alhaji Idris Baba Nasidi told Daily Trust that they had evacuated five dead bodies and were preparing to burry them in accordance with Islamic rites.