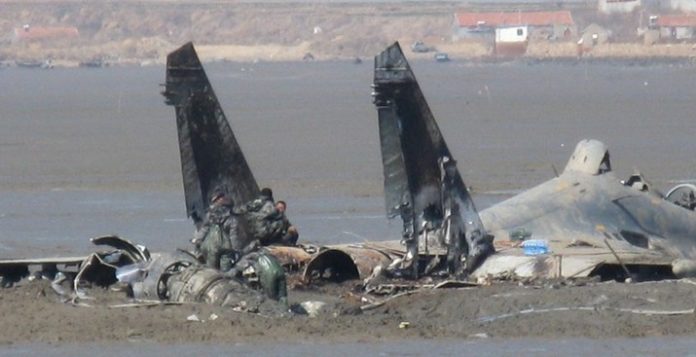 Helicopter Crashes With India Military Chief On Board

“An IAF Mi-17V5 helicopter, with CDS Gen Bipin Rawat on board, met with an accident today near Coonoor, Tamil Nadu,” the Indian Air Force said on Twitter.