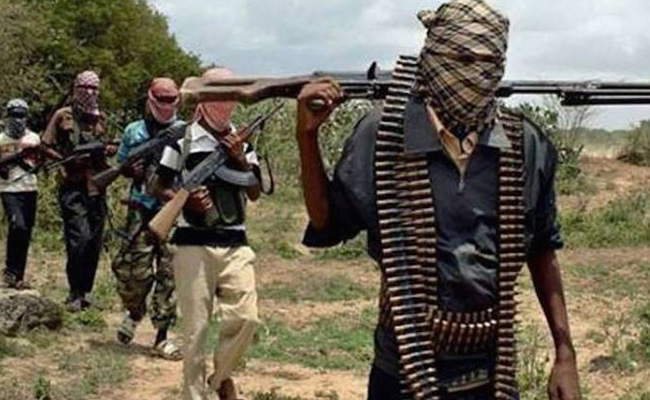 Among the people killed is a former Councillor in Zaria, Magaji Mohammed, popularly known as Shakazulu.

Daily Trust gathered that the bandits during the attack on Unguwan Gimbiya in Chikun in the early hours of Friday killed two people and abducted 28 others. Within the same period, bandits invaded the Sabon Garin Majeru and Kugu villages of Dutsen Abba Ward in Zaria LGA where they killed the former councillor and abducted 14 others.

A witness, who craved anonymity, said the bandits visited 13 families in Unguwan Gimbiya during the attack which lasted for about two hours amid gunshots.

A resident of the area, Gideon Jatau, who confirmed the attack, said, “We have been experiencing pockets of kidnapping, but this is the worst in the community.”

He said the people had started escaping from the place in droves to safer places for fear of another attack.

In Zaria, sources told our correspondent that bandits invaded the Kugu community first in the early hours of Friday and went straight to the resident of the former councillor.

It was learnt that the bandits killed Shakazulu when he attempted to escape, and then abducted his wife, daughter and two others.

The police spokesman in the state, ASP Mohammed Jalige, while confirming the attack on Unguwan Gimbiya to Daily Trust Saturday, said the remains of two victims from the attack had been deposited at the Sabon Tasha General Hospital.

He said the commissioner of police had deployed a patrol vehicle to the community and directed an intense patrol of the area, while noting that he needed time to verify the attack in Zaria.