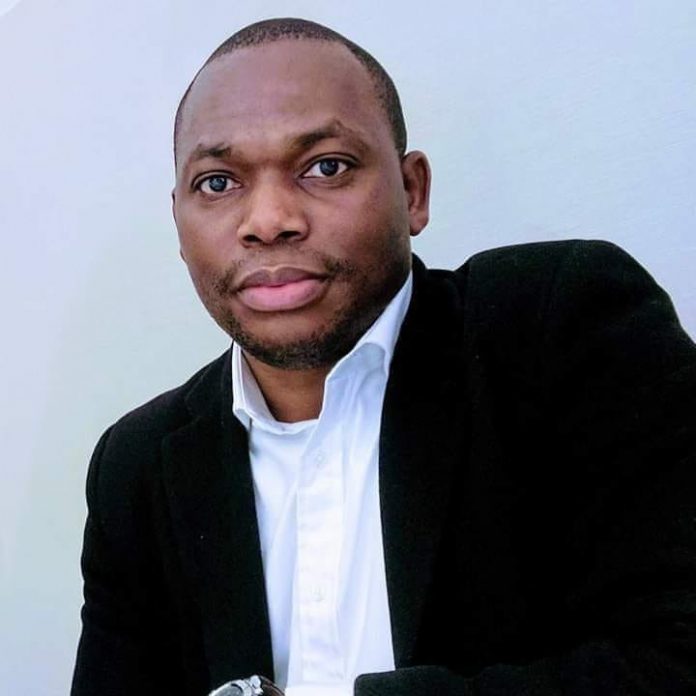 A Nigerian based in the United Kingdom, Adeyinka Grandson, has been convicted today, December 1, for his extreme violent speeches targeted at the Igbo and Hausa-Fulani.
Adeyinka Grandson is a UK-based Yoruba supremacist and president of the Young Yorubas for Freedom (YYF) secessionist group known for stirring hate against other ethnic groups.

He was first arrested in August 2019 by the British police over his social media activities that run afoul of British counter-terrorism laws.

According to a 2019 report by The Cable, Adeyinka Grandson was arrested by the Scotland Yard Counter Terrorism Command for allegedly “stirring racial discrimination” against the Igbo and Fulani ethnic groups and also “encouraging terrorism.”

Adeyinka Grandson was granted bail on the evening of his arrest while his passport, two Google phones, one Apple MacBook laptop computer, one tablet, a hard drive, and a draft copy of his new book were seized.

He was asked to return to the police on September 2 for further investigation.

His trial continues afterwards, for a period of two years.

The bulk of the evidence used against Adeyinka Grandson came from his own social media accounts.

Shortly before his arrest, he had called for secession with respect to the Yoruba race and threatened the north with the use of chemical weapons if the southwest is attacked under any guise.