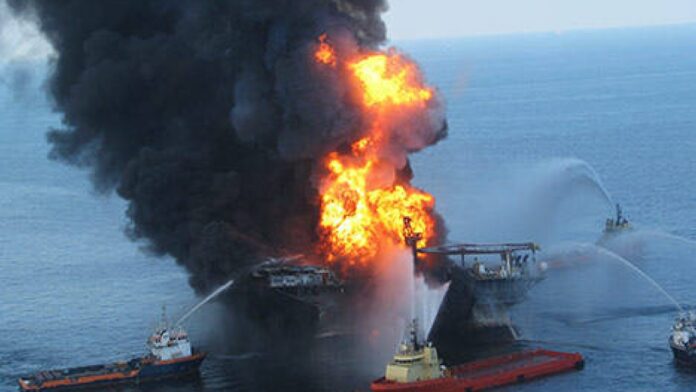 Property and personal belongings worth millions of naira were destroyed when fire from an electrical fault gutted the Elechi waterfront in the Mile One axis of Diobu in Port Harcourt, Rivers State capital.

The fire which began from a shanty extended to structures, leaving residents with nothing to pick from the wreckage.

Over 100 houses were affected with about 300 families displaced.