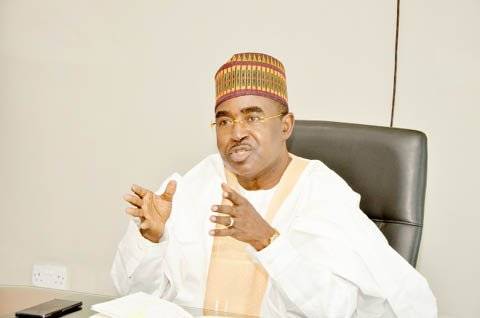 Marwa gave the warning at the passing out parade of Assistant Superintendent of Narcotics Course 15, 2021 on Friday in Jos.

The chairman urged them to resist all forms of temptation that could make them compromise rules of the agency.

He reminded them that they were coming into the agency at a time when the institution is being overhauled to make it more effective and efficient.

He added that their four months training at the academy must contribute towards meeting the agency’s goals of ridding Nigeria of drug abuse and trafficking.

“You are coming into the agency at an auspicious time when the management has pushed the reset button and commenced the overhaul of the old system and its encumbrances.

“Your employment coincides with a time we are putting in place all that is necessary to foster the enabling work environment that makes a career in the NDLEA gratifying.

“Having been given the necessary training, we expect you to make your presence count with impactful contributions to the achievement of the agency’s objectives in its campaign against abuse and trafficking of illicit substances.

“Qualities such as loyalty, discipline and diligence would help you to have a fulfilling career in a paramilitary organisation such as NDLEA.

“Let me also bring to your awareness how important you are now to the society; only very few occupations afford an individual the opportunity of direct, meaningful impact on society’s wellbeing.