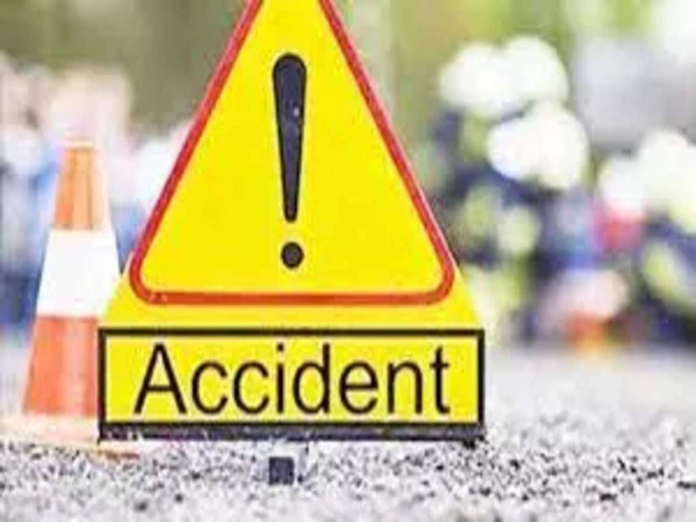 EMERGENCY DIGETS- A fatal motor accident have claimed the lives of five persons while three others sustained injuries at Gubi Village, along Bauchi to Kano highway, the Federal Road Safety Corp has said.

The Commander Federal Road Safety Corp, Bauchi State Sector Command, Yusuf Abdullahi, who but confirmed the incident on Friday, said that the crash occurred at around 7.42pm on Thursday night.

“There was a fatal crash on Thursday, 11th November, 2021 at about 7.42pm, at Gubi village, along Bauchi-Kano road. The crash was caused by overloading and speed violation. A total of 18 male adults were involved in the crash.

“Immediately, we got a distress call, our men rushed there within 14 minutes for rescue operation. They evacuated the victims to the Abubakar Tafawa Balewa University Teaching Hospital, Bauchi for medical treatment and confirmation. It was there at the hospital that a medical doctor confirmed five people dead. Three others sustained varying degrees of injuries” Abdullahi said

The FRSC Boss who said that the vehicles were handed over to the Motor Transport Department of the GRA Police Station, appealed to motorists to avoid practices that endanger their lives and that of others as well as properties saying that they should obey road traffic rules and regulations

Daily Independent reports that the crash is coming barely 24 hours after five people were burnt and nine others injured in a fatal crash on Wednesday afternoon involving Gombe Line and Adamawa Sunshine vehicles which had a head-on collision, at Nabardo village along Bauchi-Toro-Jos highway.