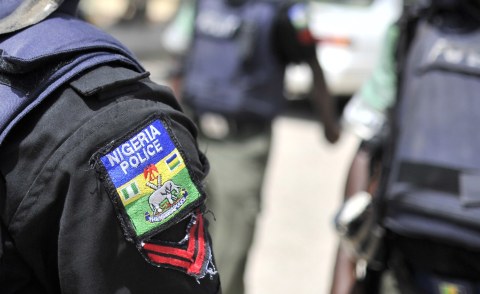 EMERGENCY DIGEST- A passerby was shot as police in Niger State engaged fleeing kidnappers in a gun duel at Bosso Local Government Area of the state on Thursday.

Commissioner of Police in the state, Mr. Monday Kuryas, told the News Agency of Nigeria (NAN) in Minna.

He said one of the kidnappers was shot while four were also arrested.

He said the incident happened after the suspects kidnapped two persons on Thursday.

Kuryas said that police anti-kidnapping teams and vigilantes had been deployed to rescue the victims.

“We have already deployed an anti-kidnap squad to ensure the rescue of the victims and arrest of the fleeing kidnappers.

“Unfortunately, a passer-by was hit during the exchange of fire between the police and the suspected kidnappers.

“We appeal for more support and cooperation from the public, especially the rural dwellers. They should give us credible information that could aid in apprehending suspected criminals in their midst.

“We are battle-ready to confront any person or group of criminal elements undermining the peace of the state,’’ Kuryas said.