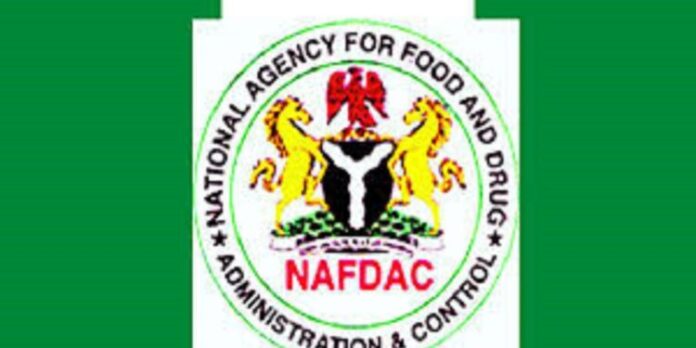 EMERGENCY DIGEST- The National Agency for Food and Drugs Administration and Control (NAFDAC) on Thursday sealed a warehouse and arrested the owner over alleged unguarded sales of harmful chemicals.

According to Shaba, before a person engages in the sale of such substances, one needs training and certification on the handling and storage of such chemicals.

“Besides, the location of the warehouse needed to be inspected,” he said.

He said that the warehouse was situated in Sabon Gari residential area.

The coordinator appealed to residents to watch out for such a warehouse and report to the authorities to avoid unexpected calamities.

He added that the suspect was currently in NAFDAC custody and would be handed over to the Police for further investigation and prosecution soon.