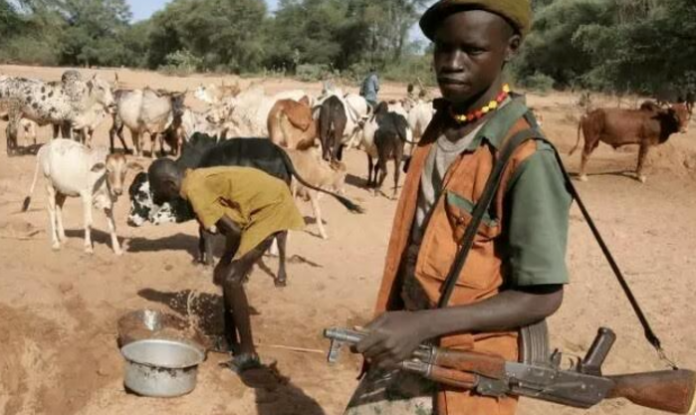 The incident, which DAILY POST learnt took place last night at about 9 p.m in Nega village of Donada ward in Lau local government council of the state, as at the time of filing this report has continued to raise dust.

The attackers were said to have shot sporadically at the people, leading to the death of about seven persons.

Apart from the recorded numbers of deaths, several persons were as well confirmed to have escaped with various degrees of gunshot wounds.

Our source said, “the gunmen whom from their looks appeared to be herders took our people by surprise last night .”

He added that the deceased, as at the time of filing this report, were yet to be buried while the injured are receiving treatment in the few available health facilities in the council.

The Police Public Relations Officer (PPRO), Abdullahi Usman, however, said that the attack did not take place in Taraba but in the neighbouring state of Adamawa.

Stressing that the affected community (Nega) shared a common boundary with Adamawa State, he said, “the Divisional Police Officer (DPO) in the area said the attacked took place in Adamawa and not In Taraba state.”

However, a senior employee of the local government council speaking to DAILY POST expressed shock at the police’s position, insisting that the community is in Taraba State.