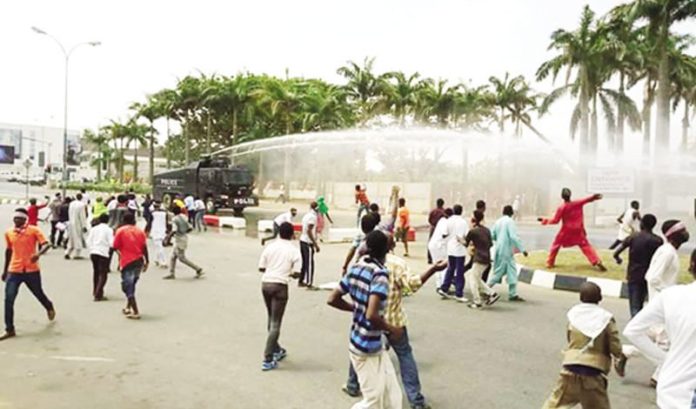 Crowds of Sudanese citizens are out on the streets of the capital, Khartoum, to protest for a second day against Monday’s military coup.

At least 10 people were reported ‘killed and dozens injured, many of them as a result of soldiers opening ‘fire on protesters.