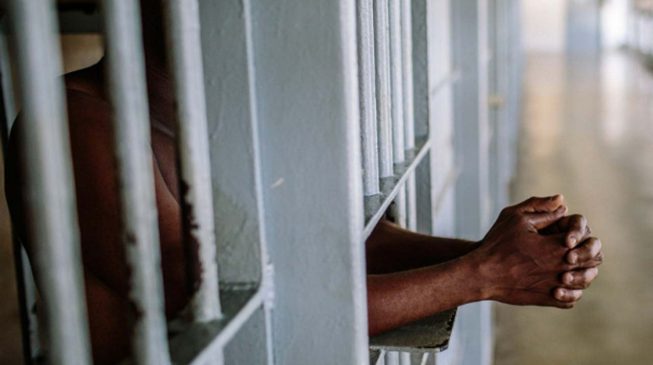 The Presidential Committee on Correctional Reform and Decongestion has set freed a total of eleven inmates (Both males and females) from the Maximum Security Correctional Centre in Ilorin, Kwara state.

The committee which was led by its chairman and former Chief Judge of the FCT High Court, Justice I.U Bello, had in furtherance of its mandate Tuesday, commenced the exercise which was scheduled for the 19th to the 21st October 2021 in Ilorin, the state capital.

Speaking during the exercise, Justice Bello assured that the committee will continue to carefully consider the documents before it and take appropriate actions where necessary.

Apart from carrying out situational assessment of the condition of inmates and the environment they are in, the committee, according to the chairman is also saddled with assessing and freeing inmates who meet the set down criteria and will also pay fines for inmates who have the option of fine where appropriate,

Others to be considered according to him are aged inmates, those with terminal illnesses, and inmates who have over stayed in relation to the offences being tried for.

While the exercise lasted, the committee did not only pay for their fines, they equally paid for their transportation back to their destinations and in addition, presented a carefully selected motivational and inspirational books donated by the federal Ministry of Justice, to the Correctional Centre.