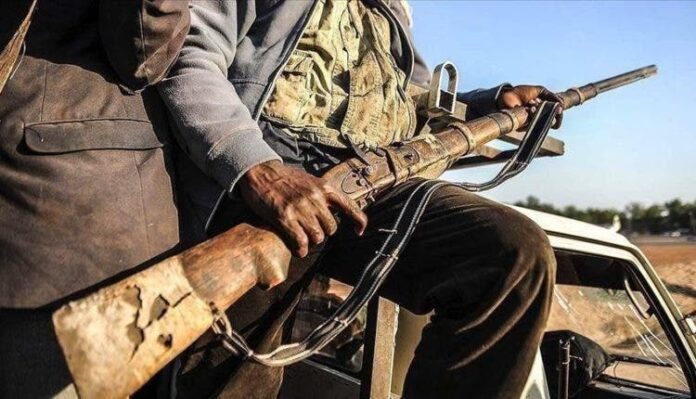 EMERGENCY DIGEST- A final year student of the Department of History, University of Ibadan, Ridwan Adedayo Adegoke, has been killed by suspected robbers in Ibadan, the Oyo state capital.

It was gathered that the incident occurred in the early hours of Sunday at Preboye Complex, Bodija few metres to the first gate of the university.

The robbers collected Adegoke’s phone before shooting him.

He gave up on the way to the hospital.

Director of Communication at the University of Ibadan, Mr. Tunji Oladejo, confirmed the incident in a statement.

He said the body of the student has been taken to University College Hospital (UCH) for autopsy.

Oladejo said that the student was killed opposite a commercial bank and that the incident has been reported at the Bodija Police division.

“This is confirmed. I understand, he was killed in front of Access Bank opposite Preboye, UI/ Bodija Road.

“The matter has been reported to the Bodija Police Division. The Oyo State Police Command is conducting a discreet investigation on the sad development.

“The body of the late student is with the University College Hospital (UCH), for autopsy,” the statement said.