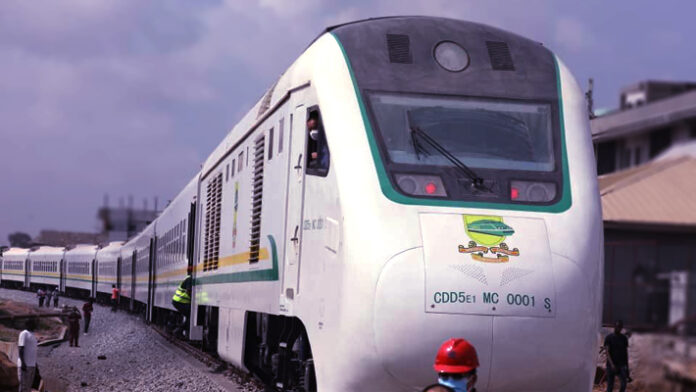 Anxiety as Itakpe-Warri passenger train breaks down inside bush

Passengers on the Warri-Itakpe standard Guage rail line were yesterday stranded for four hours in a bush between Ajaokuta and Itobo rail station, following the breakdown of the locomotive conveying them.

One of the train passengers in an Save our Soul (SOS) message sent to The Guardian explained that the train, which took off around 8:30 a.m. broke down about 9:15 a.m., after the locomotive developed a mechanical fault.   He said: “We have been stranded for over an hour in a thick bush as the locomotives pulling the train have failed between Ajaokuta and Itobo station. Please we need urgent help. I managed to get a mobile network here.”

The passenger, who was the Special Assistant to the Delta State Governor, Anthony Ajaino, said another locomotive came around 1:00 p.m. to help them continue on the trip.

The Guardian learnt that the locomotives are not properly maintained as staff members complained of poor welfare and neglect and poor welfare.

But the Managing Director of Nigeria Railway Corporation (NRC), Mr. Fidelis Okhiria, said they are on top of the situation as they immediately sent locomotives to move the passengers to their destination.

He said: “Locomotives are not in the bush. So, it takes time to bring the locomotive to replace the faulty one.”