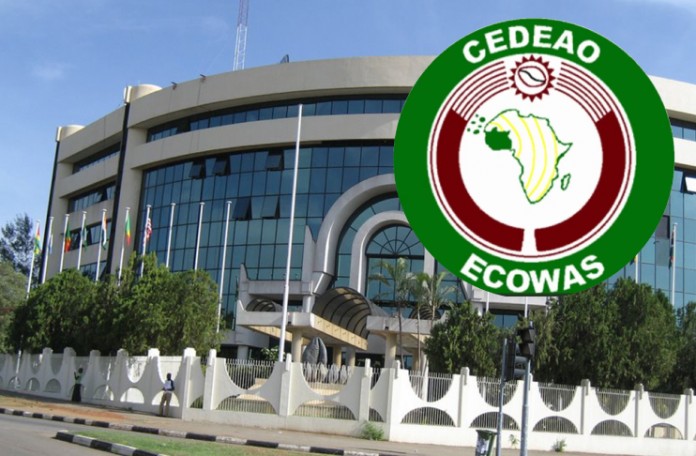 The Community Court of the Economic Community of West African States (ECOWAS) will deliver judgment on Friday in a suit filed by 14 Nigerians on alleged destruction of their properties by Fulani herdsmen and bombardment from jets and a helicopter gunship of the Nigerian Air Force (NAF) about three years ago.

The plaintiffs claimed that following skirmishes between the herdsmen and indigenous farmers in eight communities in Adamawa State, which led to some fatalities on both sides in November 2017, herdsmen from the neighboring states and West Africa invaded a nearby village and attacked the farmers.

They averred that despite alerting security agencies, nothing was done to avert the subsequent mayhem which led to the death of 105 people, injury to 80 others, and the destruction of property valued at N1,023,709,235.

The plaintiffs told the court that the Army, NAF, DSS were alerted about the invasion and that they initially took steps to intercept and disperse the attackers by deploying some soldiers and 300 policemen to the area.

But they said the security agents inexplicably withdrew on December 2, 2017, a day after six of the policemen and one civilian were killed.

A statement the court issued yesterday said the plaintiffs, led by Lawrence Jockthan, alleged that the Army also deployed some soldiers who withdrew after they were threatened by the herdsmen although the NAF maintained surveillance over the fully armed and combat-ready herdsmen.

They alleged that on December 4, 2017, the herdsmen attacked the plaintiffs’ villages of Dong, Lawaru, Shaforon, Baya, Kodomti, Nzoruwe, Pullum in Numan and Demsa local government areas of Adamawa State and killed the farmers, razed houses, stole livestock and torched their vehicles and other machinery.

The plaintiffs are, among others, asking for the following orders from the court: a declaration that the defendant is obligated to protect and secure the right to life of members of the plaintiffs’ communities who were gruesomely slaughtered by armed Fulani herdsmen who attacked their villages of Dong, Lawaru, Shafaron, Kodomti, Baya and Nzuruwe on December 4, 2017.

The defendant claimed, among others, that security agencies, especially the police, upon receiving information of imminent violence between the two communities, immediately deployed officers to the area to keep the peace.

It added that the security agents were attacked, leading to the loss of four policemen.