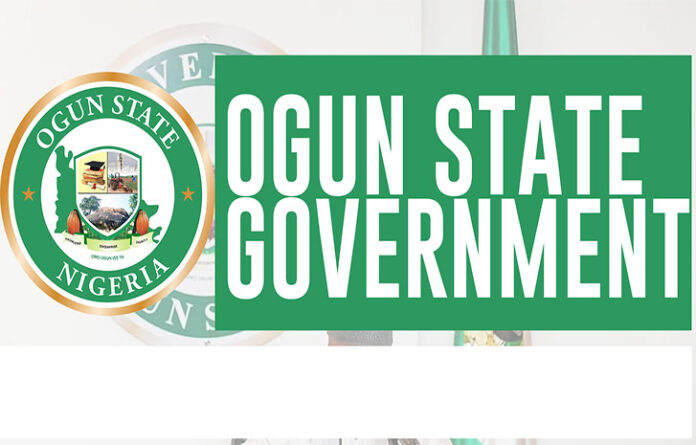 Anxiety has gripped residents of some communities in Magboro area of Obafemi/Owode Local Government of Ogun State as no fewer than 25 persons were feared dead following an outbreak of cholera in the area.

The Commissioner for Health, Dr. Tomi Coker, had on Sunday confirmed the incident, saying: “It is predominant among Okada riders and scavengers in the area.”

The Chairman of the Community Development Committee (CDC) in Magboro, Mr Oluwasegun Oladosu, Tuesday confirmed that 15 deaths have been recorded.

Highlighting on the identity of some of the casualties, Oladosu said that about 10 people of northern extraction, who relocated from the community to Kara (settlement), have equally died of cholera.

Oladosu said commercial motorcyclists (Okada riders) who were of northern extraction were most hit by the outbreak.

According to him, some of the Okada riders had just returned from a trip and probably might have been infected with cholera.

The chairman lamented, however, that relations of the victims did not release the corpses, saying: “They always rush to bury them. A number of them are already fleeing the community. But the information we have now is that 15 people are already dead.

“Forget about tribe, we have been living here with the Hausas for a long time, peacefully. But, some of them had travelled recently and they just returned, especially the Okada riders. They will always tell you the truth. Some of them came with the disease. Some of them who ran to Kara (Hausa settlement), we learnt 10 of them are dead.”

The CDC chairman said a government team had visited the community and provided drugs for cholera treatment and prevention.

Oladosu called on government to ensure they always enforce sanitation in the community, which he described as very dirty.

He said: “What we have observed is that the Hausas live in a dirty environment and that can trigger cholera outbreak. The government should wade in and ensure the environment is always kept clean and hygienic.”

Effort to get the Commissioner for Health, Dr. Coker’s comments on the casualties has not yielded result as at the time of filling this report.