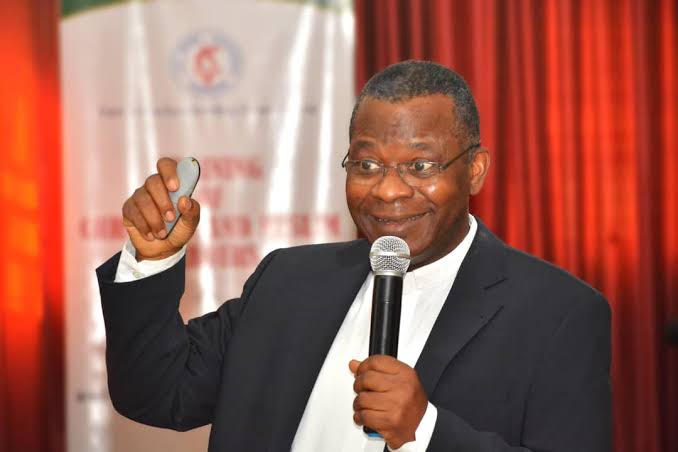 Differences Among Nigerians Been Exploited for Selfish Gain–Clergyman

A clergyman, Reverend Father George Ehusani, believes Nigerians seem not to hate one another.

He said they love one another, on the contrary.

Ehusani, however, pointed out that the differences among the country’s citizens are been exploited by persons pursuing their own selfish interest.

He stated this on Monday during the opening ceremony of a ‘networking and advocacy group training of community leaders on citizenship, conflict prevention and nation-building’ in Abuja.

The workshop is organized by Lux Terra Foundation.

The reverend father, who is the Executive Director of The Foundation noted that Nigeria, as a nation, is endowed with the immense potential to achieve greatness.

He chided leaders with vested ambition who always exploit the differences of citizens to further their ‘unholy’ agenda.

“The entire country is at war and the crisis is still festering. The leaders are not in touch with the people they represent. They believe that nothing will go wrong as long as they occupy their political positions,” Ehusani said.

The Foundation’s Project Coordinator, Inya Ode, explained that participants at the workshop include community leaders that wields some level of influence in their various communities.

The network and advocacy group workshop will highlight skills for conflict management and crisis prevention; managing and harnessing diversities towards promoting national integration and peaceful coexistence; together with citizenship and civic participation.