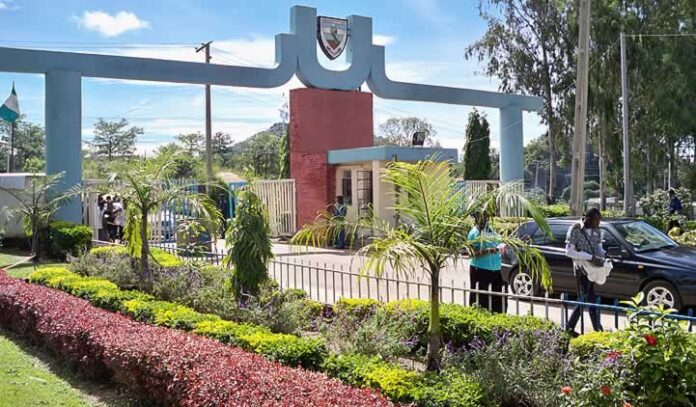 Ogun government has evacuated indigenes of the state who are students of the University of Jos (UNIJOS) over the threat of insecurity in Jos, Plateau State capital.

The killing of over 22 travelers, including four students with many injured in Jos by suspected hoodlums forced the management of UNIJOS to suspend the ongoing second-semester examination for the 2019/2020 academic session.

According to the Special Assistant to Ogun State Governor on Students’ Affairs, Azeez Adeyemi, the evacuation exercise began on Sunday morning.

Adeyemi told newsmen that Governor Dapo Abiodun provided five buses and security escorts to ensure the safe return of the stranded students. He explained that the evacuation was carried out in conjunction with relevant stakeholders including security agencies, the National Association of Nigerian Students (NANS) and the National Association of Ogun State Students (NAOSS).

Adeyemi said, “In line with the policy of Governor Dapo Abiodun on the protection of lives and property of every Ogun State indigene, the governor has ordered the immediate evacuation of all the indigenes of the State studying in the university of Jos”.

“This followed the crisis which erupted as a result of the killings of four students of the institution”.

“We have provided five buses and security escorts to bring our children back home safely”.

“No indigene of this state will be allowed to suffer or be abandoned irrespective of their political or religious affiliation. They are Ogun State people and it is our duty to ensure their safety”, Adeyemi said.

NAOSS President, Oluwagbemileke Ogunrombi, confirmed that the state officials have already evacuated about 80 students and some corps members who are indigenes of the State from the troubled areas.