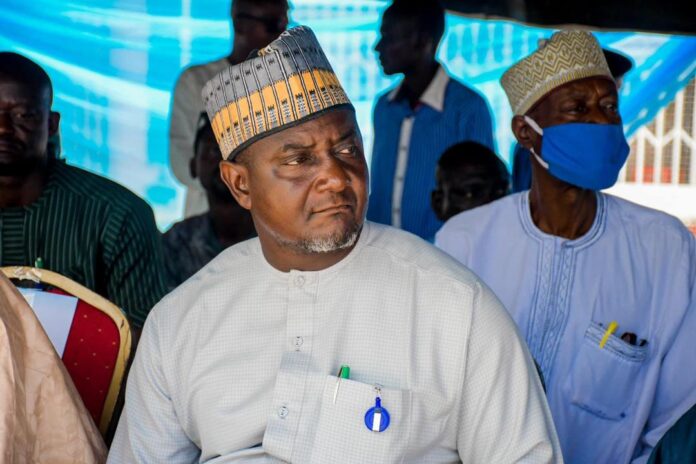 Freed Niger State Commissioner says his kidnap was a set-up

Niger State Commissioner for Information, Mohammed Idris, says his abduction by gunmen on the night of Sunday, August 8, 2021, was a setup.

Idris was freed at about 9:30 pm on Thursday. His kidnappers dropped him at a spot outside Suleja town.

Speaking to members of his community in Babantunga town, Tafa Local Government Area of Niger State, Idris says his abductors told him that he was receiving N200 million from Governor Abubakar Sani Bello every month.

He adds that those who set him up paid the gunmen and also gave them a picture of his home in his village and how to get him abducted.

“The gunmen insisted that they must get nothing less than N200 million out of the money the governor has been giving me,” the commissioner tells the small crowd of sympathisers.

He says the kidnappers would later realise that the information they got was wrong.

“I left them crying, they have regretted their action. I have forgiven those that set me up and the kidnappers,” he says.

On how he regained his freedom, Idris says; “It is the work of Allah, they (kidnappers) don’t know this community. I have forgiven them here and in the hereafter.”

Members of his family say no ransom was paid. The Niger State government is yet to issue a statement on his release.

There has been an escalation in kidnapping for ransom in Nigeria’s northern region in the last couple of years.