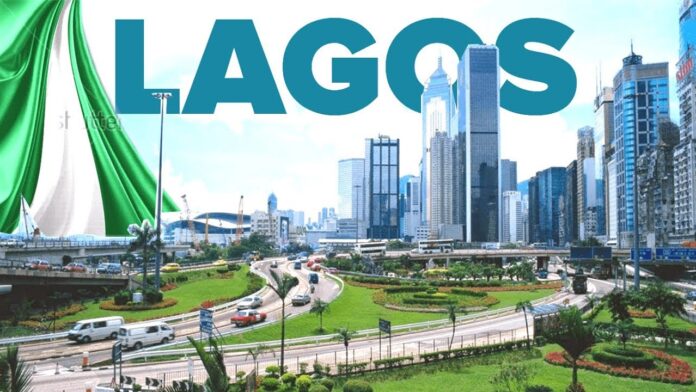 The Lagos State Government, through the state Emergency Management Agency, LASEMA, has revealed that it responded to 822 various emergency incidents between January 1, to June 30, 2021, across the state.

This came on a day it inaugurated an Inter-Agency Technical Working Group as part of efforts to ensure effective response and mitigation of emergencies and disasters towards the realization of it’s proposed five-year plan in ensuring the safety of residents.

Speaking at the launch of the three-day meeting of the Technical Working Group in the Lekki area of Lagos, the Commissioner for Special Duties and Intergovernmental Relations, Engr. Tayo Bamgbose-Martins, explained that the establishment of the group became imperative for LASEMA as the overall coordinator of emergency/disaster management in Lagos to meet and device new ways to successfully combat emerging threats”.

Noting that Lagos is a fast-growing city with a large population and never-ceasing intense economic activities, the commissioner in his charge, tasked members of the group to come up with a detailed plan on strategies, tasks, and deadlines to boost safety in the state, saying that: “Everyone here has a part to play not only in the development of this document, but also in its implementation which may include, but not limited to policies and regulations, code enforcement, community awareness.

Bamgbose-Martins reiterated that the Governor Babajide Sanwo-Olu led administration was particular about the safety and protection of lives and properties in Lagos, as evidenced in the T.H.E.M.E.S Agenda, which he said was translating to optimal service delivery in fulfillment of his promise to the citizenry.

Director-General/CEO LASEMA, Dr. Femi Oke-Osanyintolu, who inaugurated the group harped on the need for emergency responders to work in harmony with one another, noting that “The world is not a very safe place to live in these days, as disaster might strike in the form of natural calamities, terrorist attacks and accidents at any moment” stating that outcome of the meeting would eliminate rivalry among all emergency responders and stakeholders operating within Lagos State, to enable quick and effective intervention because “Lagos as a part of the global village is prone to these disasters”.

He expatiated that Lagos with its rapidly growing population of more than 20 million and large urban concentration, urban development in coastal areas, the largely poor enforcement of building codes, cannot afford distractions through rivalry. “When there’s competition among the agencies, we will not be effective, so we have to look at how we are going to work together, examine the rules and regulations, as well as our roles which must be clear, so that, there’s no overlapping and most importantly, we must respect one another and work as a team.”

Oke-Osanyintolu revealed that “LASEMA and it’s relevant stakeholders between January 1, to June 30, 2021 responded to 822 incidents in six months, compared to that of Y2020 annual figure of 1024 incidents from January to December that showed an increase of 60 percent average in incidents.

“Notable of which were: the Baruwa gas explosion, Apapa-Oshodi Expressway oil tanker explosion, Ijora-Badia tank farm fire, the Iddo warehouse disaster, among others.”

Speaking on the agency’s successes through proactive measures, he said LASEMA had established market emergency committees, Local emergency management committees in all 20 LGAs and 37 Local Council Development Areas, LCDAs, stating that aside from the ongoing massive public education campaign, the agency before now, had set up school emergency management committees that are educating primary and secondary school pupils/students to further reduce disasters and avoidable emergencies in Lagos.