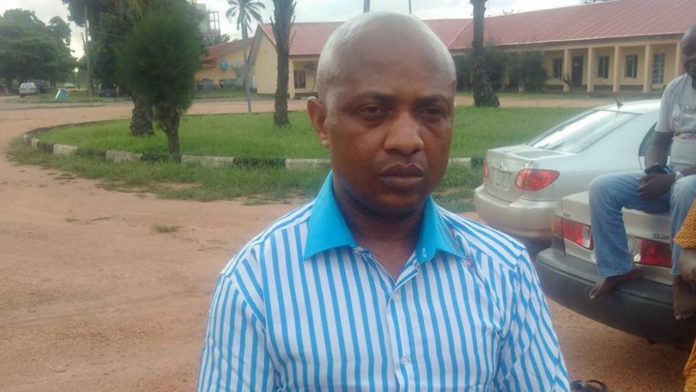 Evans had through his lawyer, Mr. Olukoya Ogungbeje, in suit number: FHC/L/CS/1515/17, accused the Inspector-General of Police (IG) and four others of unlawfully seizing his 25 trucks and converted same to their own.

But Justice Rabiu-Shagari in his judgment delivered on April 19, 2019, dismissed Evans’ suit for lacking in merit.

Dissatisfied, he, through his lawyer, Ogungbeje, approached the Appeal Court in an appeal number: CA/L/1105/2018, and urged the court to set aside the judgment.

Delivering the judgment on the appeal, Justice Joseph Ikyegh (presiding) held that there was a search warrant issued and executed in line with Section 144 of the Administration of Criminal Justice Act of Nigeria, 2015, empowering the police to recover the trucks.

The appellate court further held that Section 153 of Administration of Criminal Justice of Nigeria 2015 permits the police to retain proceeds of crime until the case is disposed.

The court held that these Sections are in line with Section 44(1)(k) of the 1999 Constitution of Nigeria (as amended), which permits the temporary seizure of property for the purpose of investigation or for restitution.

Consequently, Justice Ikyegh upheld the decision of the lower court and dismissed the appeal for lacking in merit.

Other members of the panel, Justice Abubakar Sadiq Umar and Justice Onyekachi Aja Otisi, agreed with the lead judgment.

Evans had through his counsel in a suit marked FHC/L/CS/1515/17 accused the IG and four others of unlawfully seizing his 25 trucks and converted same to their own.