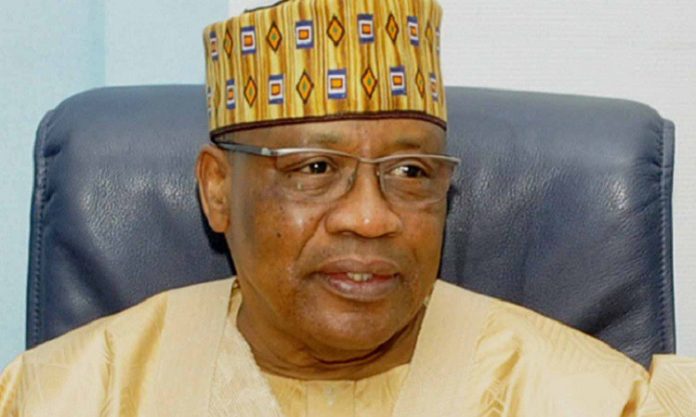 Former military Head of State, Ibrahim Babangida, says the Nigerian army is too overstretched to effectively fight banditry in the country.

Bandits, mostly armed gangs, have terrorized many rural communities especially in the northern region of the country.

The escalation of banditry has led to the death of thousands of people over the past few years.

The gangs have also turned kidnap-for-ransom into a regular trade and abducted thousands in exchange for ransoms estimated in millions of naira.

Babangida said during a televised interview on Friday, August 6, 2021 that the military is committed to getting the situation under control, but that it is already doing too much.

“They’re overstretched because of the space they have to occupy,” he said.

The former dictator said the military operates with ‘fairly obsolete equipment’, and must be supported to meet the nation’s objectives.

The 79-year-old also noted that the military must never lose sight of what it’s fighting for, which is security across the country.

“They must be well-trained and well-led. I think they should do more,” he said.

Despite its primary mandate of fighting territorial enemies, the military is active in numerous states across Nigeria fighting internal conflicts within the purview of the Nigeria Police Force.

This has not significantly arrested the nation’s slide into violent chaos, with many unique flashpoints in numerous regions.

Over 2,300 people were kidnapped in Nigeria between January and June 2021, with 237 people losing their lives in kidnap attempts, according to collated media reports.

At least 1,772 civilians were also killed between April and June in violent incidents including terror attacks, abductions, and gang clashes.