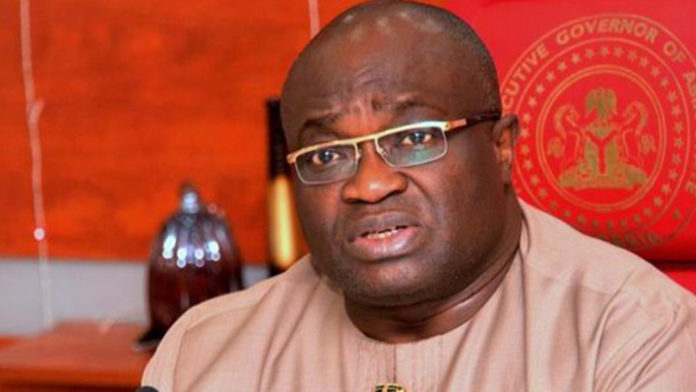 Tension As ‘Touts’ Fight Over Park Ownership In Umuahia

There was tension on Tuesday in Umuahia, the Abia State Capital, as people were seen scampering for safety as some suspected touts engaged in a free for all fight over the control of the motor park at the popular Isi-gate area.

It was gathered that the two factions of road transport workers who ‘illegally’ operate a loading bay at the popular Isigate, clashed over who will have control over the park where vehicles load and offload passengers going to Owerri.

According to a source who spoke under the condition of anonymity, the clash started few days ago, but that of Tuesday took a dangerous dimension as the two factions attacked themselves with machetes and other dangerous weapons.

Their activities caused a serious pandemonium as traders, commuters as well as passersby, scamper for safety, to avoid being wounded in the process.

“In a bid to restore peace, the Security operatives opened fire and started shooting sporadically into the air to dispell the crowd,” a source said.

Explaining further, one of the operators who spoke with our correspondent under the condition of anonymity, said, ” We have been loading our vehicles here , before this other group from Ugba came and wanted to take over our park. My group challenged them and tried to stop them, hence the genesis of the fight.”

He called on the state government as well as officials of the Nigerian Union of Road Transport Workers (NURTW) in the state to intervene so that they can go back to business.

Reacting to allegation that the park they were using as a loading bay was illegal, the source said their activities are not illegal, saying that they are known by NURTW.

As at the time of this report, there was heavy presence of the military and police personnel in the area and peace has since returned to the area, as people were seen going about their businesses freely.