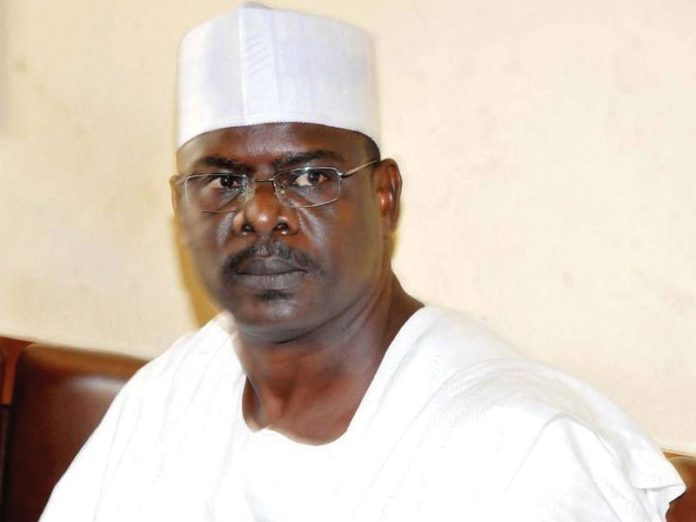 EMERGENCY DIGEST– The Chairman of the Senate Committee on Army, Ali Ndume, says he feels safer when visiting Maiduguri, the Borno state capital, an epicentre of Nigeria’s war on insurgency in the North, than Abuja, the federal capital territory.

However, Ndume, during Channels Television’s Politics Today aired on Thursday, said the insurgents have been kept away from the city and can only attack soft targets in other areas of Borno State.

“I live in Abuja and also live in Maiduguri. Once I come to Maiduguri, I feel safer than in Abuja, because somebody can knock down your door with a gun. In Maiduguri, we don’t hear of that.

“It is outside Maiduguri where the insurgents are marauding around and attack intermittently. And that’s normal with insurgents, that’s why they are called insurgents, they do hit and run on soft targets.”

According to him, it is impossible to wipe out criminality completely in every society.

“In America, there is school shooting. Our own is that we have known terrorists and the army is fighting them.”

Senator Ndume, who has repeatedly called for more funding for the army, said the situation seems to be improving with President Muhammadu Buhari’s commitment to the welfare of the fighting troops.

“With the new budget, things will soon change,” he said.

Also commenting on President Buhari’s visit to Borno earlier on Thursday, Ndume described it as a boost to the morale of the Nigerian troops.

“The President went round for six hours – I was tired. He came in 10 o’clock and we were going to see various projects until four o’clock this evening before he left,” he said, praising President Buhari’s stamina.

The lawmaker also commended President Buhari’s bold welfare plans for the state, including the decision to build 10,000 houses for displaced persons and the provision of financing for a power plant.

He then urged the federal government to “walk the talk” and fast-track its financing of army operations, especially the acquisition of improved fighting equipment