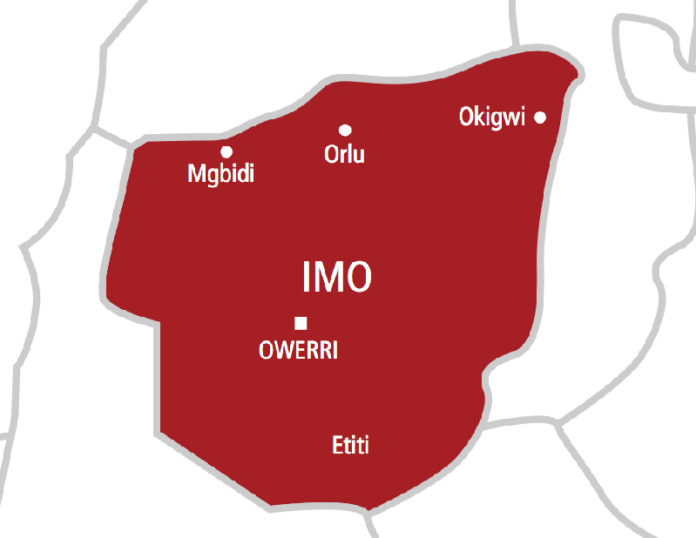 The Director of State Services, DDS, on Thursday, said that they would double their efforts in the area of intelligence gathering in Imo state to tackle any form of insecurity in Imo.

The DSS Director, Dr. Wilcox Idaminabo, gave this assurance when the Imo state governor, Hope Uzodimma, was at their state headquarters, in Owerri, for a working/familiarisation visit.

According to the DSS director, that it would be one of the ways to show appreciation for the level of support the Uzodimma’s administration has given to the DSS to discharge their duties.

Idaminabo, briefly said: “We will double our efforts to provide critical intelligence as a way of reciprocating the Governor’s gesture of supporting the Service in all areas, adding that the Governor is the first chief executive of the state to visit our office since it was relocated from Shell Camp.”

Responding, the Imo state governor, Uzodimma, described the ” DSS as dependable partners and a radar for us to navigate, let me also commend the operatives for rising to the occasion of their statutory role despite the paucity of resources to function.”

“I am here at your office on a familiarisation visit the government appreciates all the sacrifices and efforts of the operatives, and that I want to assure you that my government’s relationship with the DSS, is that of partners in progress and I want the DSS to always count on the support of this government as you discharge your responsibility to the state, “Uzodimma said.