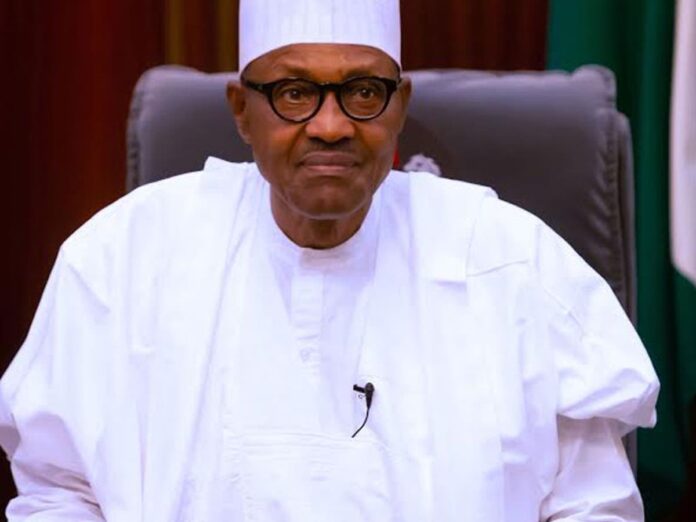 The former member of the Senator Ken Nanmani-led Constitution and Electoral Review Committee, Utum Eteng, Esq, has said the deleting of President Muhammadu Buhari’s Twitter and Facebook posts by the two tech companies was intended to embarrass the Nigerian government.

Twitter had on Wednesday, June 2, deleted a tweet by President Muhammadu Buhari on the grounds that he threatened to punish pro-Biafra groups responsible for the escalating attacks on innocent Nigerians, destruction of police stations, military outfits, and the call by the pro-Biafra secessionist movement against the Nigerian government. Facebook also followed suit by deleting the President’s controversial statement.

In a statement made available to Daily Sun on Wednesday in Calabar, Eteng said the federal government’s swift reaction by suspending Twitter operations in the country is a welcome development aimed at protecting Nigeria’s sovereignty.

As a mark of seriousness, he wants the NCC to immediately direct all telecommunication operators, including MTN, AIRTEL Etisalat, and GLO to implement without fail the suspension order against Twitter as announced by the federal government.

Describing the actions of Twitter and Facebook as coordinated, Eteng said the actions of ‘these platforms from all intents and purposes was intended to spite and or to embarrass the Nigerian government and should not be treated lightly.’

According to him, Twitter owes Nigerians and the world explanations on whether President Buhari, an elected sitting President and Commander in Chief of the Nigerian Armed forces, was supposed to wait for or look the other way in the face of secessionist agitations.

He further said Twitter behaved as if the sovereignty of Nigeria did not matter to it and its numerous users, adding that a few Nigerians who condemned the President’s action did not bother to examine the words the President used in his Tweet and Facebook post before joining his critics to condemn him.

He maintained that there was nothing unlawful or violent about the President’s charge to deal with those who are set to distract his government, urging Nigerians to carefully examine the content of President’s tweet objectively in the context of the prevailing security situation in the country.

Eteng, a current member of the Hydroelectric Power Producing Development Areas Commission (HYPPADEC), argued that the federal suspension order on Twitter is not in breach of the rights of Nigerians via a breach of the Nigerian constitution, stressing that the freedoms guaranteed in the constitution are not absolute or without checks and balances for society to maintain order and peace.

He further argued that the current volatile security situation in Nigeria requires positive steps to regulate the use of social media platforms to contain abuses and sensational content and disinformation sent out to the public, adding that it would be wrong, preposterous, and very strange for anyone to suggest that the ban on Twitter by a democratically elected government would pass for a draconian slide towards fascism.

‘The action of President Buhari through a temporary ban of Twitter is permissive, not illegal, vexatious, and taken in the interest of the Nigerian.

‘As a mark of seriousness, the NCC should be directed forth to direct all telecommunication operators like MTN, AIRTEL, GLO, and others to implement without fail to the suspension order against Twitter as announced by the federal government,’ he stated.