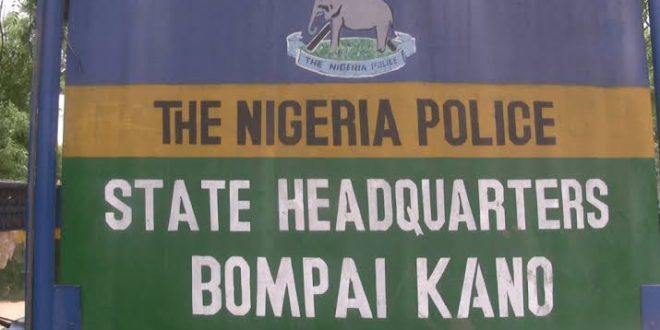 EMERGENCY DIGEST- The residents of Danbare Quarters in Kumbutso LGA of Kano State were on Wednesday hits with a tragedy after woken up only to find the corpse of a lady who was slaughtered and dumped inside her toilet.

Initially, her neighbors whom they shared the same house noticed to have lost the sight of Humaira for a while coupled with sensing of unpleasant smelling emanating from her apartment and this subsequently led to forceful braking of her room.

After gaining entrance to the room, they sited her [Humaira] being slaughtered while the corpse was stranded lying inside the toilet

However, the police officers attached to Dorayi division has since took away the corpse for further investigation

Recalls that Danbare is a living quarters mostly dominated by students from Bayero University Kano and other higher institutions within Kano metropolis and it have been facing several kinds of insecurity challenges.

Emergency Digest gathered that, as at the time of filing this report, the Kano State  Police Command has arrested two men whom are allegedly connected to the  murder. The Commissioner of Police, Mr. Sama’ila Dikko, has since ordered that the case be transferred to the Command’s Criminal Investigation Department(CID) Homicide section for investigation.