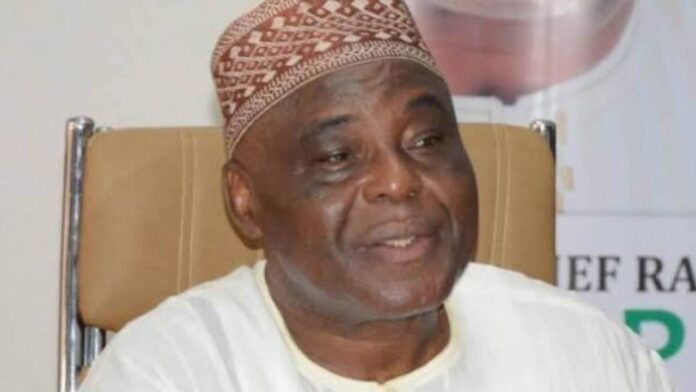 The Court of Appeal in Abuja has discharged politician and media owner, Raymond Dokpesi and his firm, Daar Investment and Holding Company Limited, of the charges of money laundering breach of Procurement Act in relation to disbursement of the N2.1billion meant for arms purchase while Col Sambo Dasuki was the National Security Adviser (NSA) in 2014.

In two unanimous judgments on Thursday, a three- man panel of Court of Appeal upholds the two appeals by Dokpesi and Daar Investment and proceeded to set aside an earlier ruling of a Federal High Court, Abuja, which rejected the no-case submissions made by the appellants.

Reading the judgments on Thursday, Justice Elfreda Wiialims-Daudu held the prosecution did not make out a prima facie case against the appellants and did not also establish the elements of the offences charge to warrant the appellants to be called upon to enter defence.

Dokpesi and Daar Investment were being tried before the Federal High Court on a seven-count charge of money laundering and breach of Procurement Act by the Economic and Financial Crimes Commission (EFCC).

At the conclusion of the prosecution’s case, after calling 14 witnesses, Dokpesi and his firm made no-case submissions, which Justice John Tsoho of the Federal High Court, Abuja, in a ruling on November 24, 2018 rejected and ordered them to enter their defence, a decision Dokpesi and Daar Investment appealed.