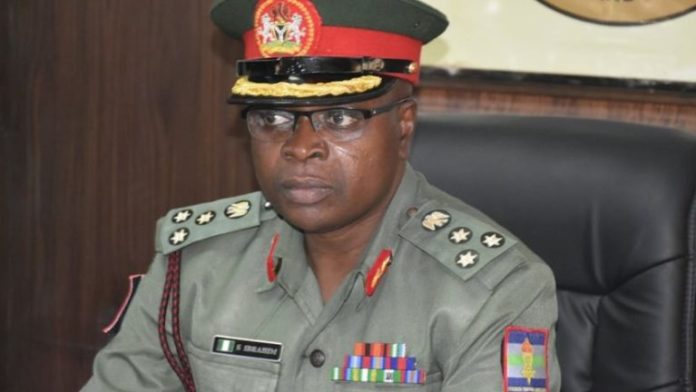 The National Youth Service Corps (NYSC) has dismissed claim that it abandoned some corps members who tested positive for COVID-19 at isolation centre in Jigawa state.

An online report had claimed that some corps members deployed to Jigawa were abandoned at the state’s isolation centre even when they no longer show symptoms of the disease.

But in statement on its Twitter page on Wednesday, the scheme dismissed the report, noting that it was not a true reflection of what actually transpired.

According to the NYSC, the corps members claiming to have been abandoned were those who were not allowed to leave the isolation centre as requested during the festive season.

“The story is not true and does not in any way represent the true position of things concerning either the corps members in reference or prospective corps members earlier quarantined in other isolation centres for testing positive for COVID-19,” the statement read.

“Of a truth, some corps members of the 2020 Batch ‘A’ deployed to Jigawa State, who returned to camp to conclude the Orientation Programme earlier truncated in March this year, arising from COVID-19 pandemic, tested positive for the dreaded virus at the camp.

“It is pertinent to state that before admission into any NYSC camp, both the prospective corps members or corps members as the case may be, and camp officials must undergo COVID-19 test.

“However, there have been agitations from some of them that want to leave the Isolation Centre to reunite with their families because of the festivities but were turned down until they are certified okay by the NCDC.”

It added that its officials in Jigawa have partnered with the state government as well as the Nigeria Centre for Disease Control (NCDC) to ensure the well-being of the affected corps members.