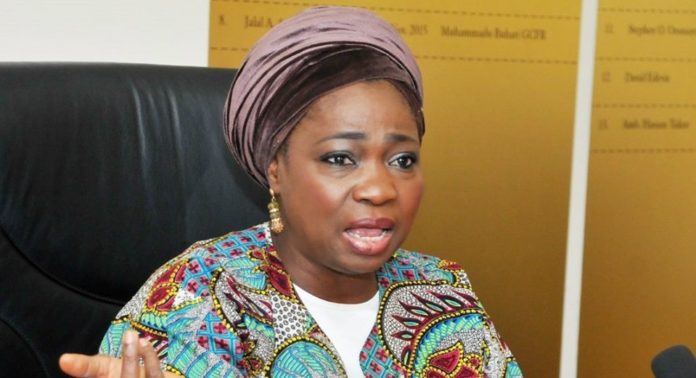 The Chairman, Nigerians in Diaspora Commission, Abike Dabiri-Erewa, has distanced herself from a tweet announcing the release of Katsina schoolboys to her, saying she lost control of her Twitter and Instagram accounts for some minutes.

Few hours after a video of Boko Haram Commander, Abubakar Shekau, circulated across the internet, confirming the capture of the over 300 boys, a piece of news, announced the release of 333 Katsina Schoolboys captured recently.

Dabiri-Erewa announced that her account was hacked and she had retrieved it and changed her passwords. “Pls don’t credit any post on katsina boys to my Twitter handle. I lost control of my handle in the last couple of minutes, along with my Instagram. I have recovered and changed my password.”