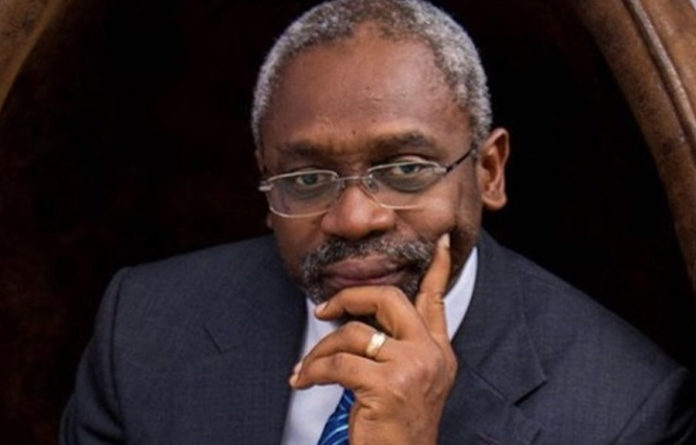 House of Reps Speaker Femi Gbajabiamila has revealed the identity of the security officer who shot an Abuja vendor, Ifeanyi Okereke dead on Thursday at the Federal Secretariat in Abuja.

The Speaker who made this known in a statement released via his Twitter account on Friday identified the security officer as Abdullahi Hassan.

According to him, Hassan has been handed over to the appropriate authorities for investigation as well as administrative and judicial actions.