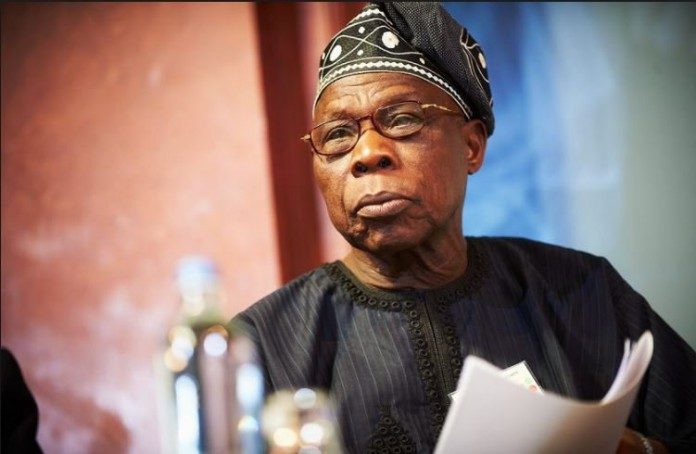 Former President Olusegun Obasanjo has written a fresh letter to President Muhammadu Buhari, decrying a great harm done to Nigeria with his handling of the ongoing protests against police brutality.

In a PDF version of the letter obtained by Emergency Digest, Mr. Obasanjo said Mr. Buhari failed to listen to sensible counsels in the days preceding yesterday’s carnage across the country, but said it was not too late to find a solution. .

At least nine people were killed when soldiers opened fire on protesters singing the national anthem in Lekki, Lagos, on Tuesday night. At least 68 people have been killed in the violence unleashed against protesters by thugs and state agents, according to a compilation prepared by analysis firm Dataphyte.

He called on the Nigerian youth to embrace peace, saying their fundamental demands are sensible and easy to meet.

“This is not another moment when our nation is on the edge of a cliff,” Mr. Obasanjo said. “Our individual and collective actions now and in the next few days will determine where we will go as a nation.”