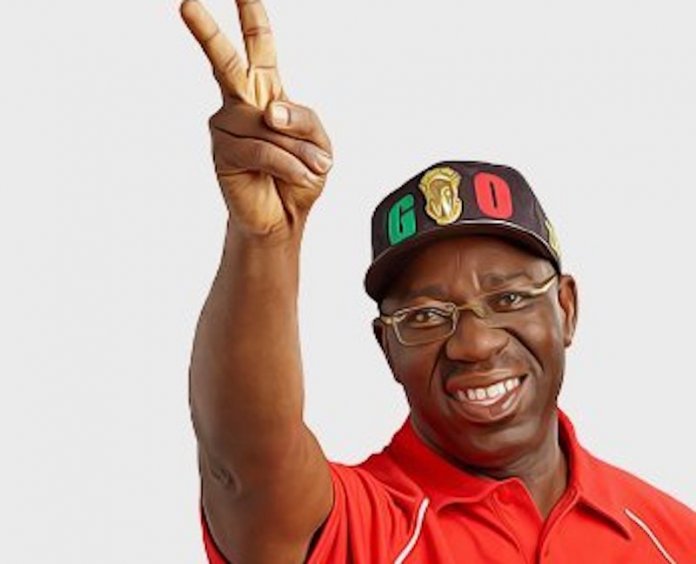 Mr. Godwin Obaseki of the Peoples Democratic Party has been reelected as governor of Edo State. He polled 307,955 votes in Saturday’s governorship election to defeat his closest rival, Pastor Osagie Ize-Iyamu of the All Progressives Congress, who scored 223,619 votes.

Obaseki was declared winner and returned elected by the State returning officer at 2.45PM.