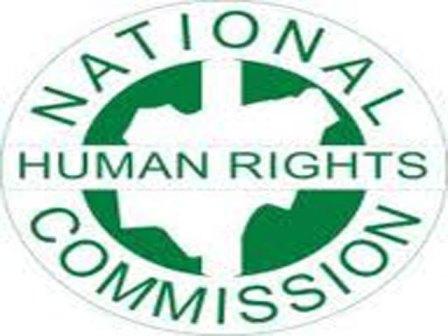 The National Human Right Commission (NHRC) in collaboration with the United Nations High Commission for Refugees (UNHCR) has trained security personnel on mainstreaming human rights and civilian protection in Adamawa.

Speaking during the two-day training, on Thursday, The Executive Secretary of NHRC, Tony Ojukwu, said the training was for key military officers who were directly involved in the counter-insurgency operations in the North East.

“The justification of this training cannot be overemphasised. The war against insurgency is complicated by (the) asymmetric nature of the conflict.

“The insurgents live within us and there is hardly (a) clear drawn battle-line between the insurgents and civilian population.

“There is, therefore, an extreme need to prosecute the anti-insurgency operations to win the hearts and minds of the civilian population of Nigeria,” he said.

He commended the Nigerian Army for working hard to protect Nigerians and encouraged the participants to actively engage in the various course sessions.

In his presentation, Kabiru Aliyu, NHRC Assistant Director, Legal, said that the objectives of the training were to improve the capacity of the military on issues regarding the protection of human rights in the course of their operation.

The NHRC Investigation Officer, Anthonia Nwabueze, said the mandate of the commission was to protect, promote and enforce human rights in Nigeria.

She said the commission deals with all matters relating to the protection of human rights as guaranteed in the Constitution of the Federal Republic of Nigeria.

According to her, the commission has different ways of receiving complaints across the 36 states in the federation and all services are free of charge.

“We monitor and investigate human rights violation and make appropriate recommendations to the Federal Government for prosecution and such other action as it may deem expedient in each circumstance,” she said.