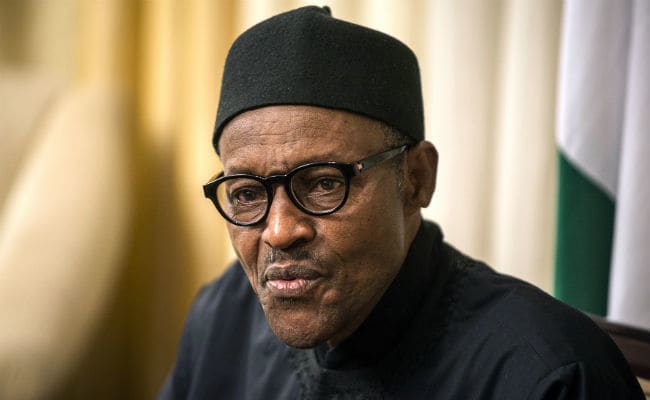 President Muhammadu Buhari has extended his condolences to the government and people of Borno State on the passing of Emir of Biu, Alhaji Mai Mustapha Umar Aliyu.

This was contained in a statement signed by Femi Adesina, his Spokesman.

In the statement, the President also commiserated with the royal family and the Biu Emirate Council “on the death of His Royal Highness who for 31 years had the privilege of leading the people of Biu with diligence and dedication.”

Adesina said that President Buhari “affirms that the Emir who was a strong advocate for peace and development in the North East region, demonstrated visionary leadership that was very evident to all, including his efforts to modernise Biu by supporting the establishment of educational institutions in the community.”

According to the statement “The President notes that the Emir’s style of servant leadership for over three decades earned him the trust and respect of his community, contemporaries and Nigerians from diverse political, social and religious leanings.”

He believes that “the Emir’s good works will continue to be remembered and cherished in his community and the wider region of the North East, praying almighty God to grant the soul of the departed eternal rest and comfort to the people of Biu during this time of mourning.”