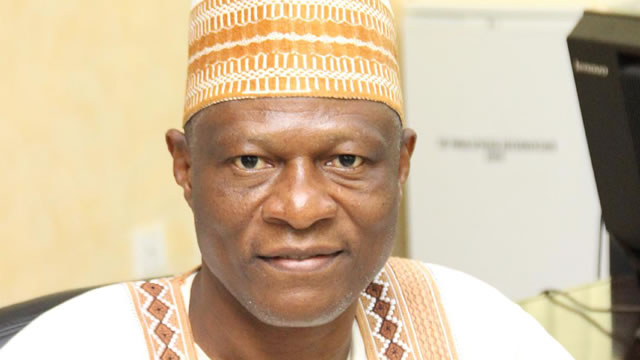 The Nigerian government has approved N400m for the building of a perimeter fence for the University of Abuja, the institution’s Vice-Chancellor, Prof. Abdul-Rasheed Na’Allah, has said.

The VC also appealed to the government to protect the university from encroachment, adding that staff and students were “living in fear of bandits.”

A statement on Wednesday by the Public Relations Officer of UNIABUJA, Dr Habib Yakoob, said Na’Allah spoke during a visit by the Director, Department of Development Control of the Federal Capital Territory, Murkta Galadima, on Tuesday.

According to the VC, the bandits and the encroachment on UNIABUJA land, as well as erection of illegal structures, were preventing his administration from carrying out developmental projects on campus and constituting a security threat to students and staff.

“He (Na’Allah) expressed gratitude to the Federal Government for approving about N400m to enable the university to erect a fence, adding that his administration would embark on the project between now and December,” the statement said.

The VC was also quoted as saying, “The truth is that this great university is in trouble right now. I say this because we have all sorts of people who are living on the campus, who are using the land without respect for the environment. It is worse now because bandits are coming in and taking over land both within staff residences and outside.

“Our students are being attacked; we are living in fear of bandits. Some of the indigenes give land to these bandits without really knowing them; some don’t even ask for permission; they take over. I can tell you that on many occasions, we have had clashes.”

Galadima said there was a need to follow due process in removing the structures.

He added, “It has to be done with the FCT administration. We shall meet with the university, village chiefs, Area Council Secretariat and tell them these are the challenges. Resettlement will also come in.”

Our mission is to kill bandits, not to take them as prisoners of war: COAS Yahaya