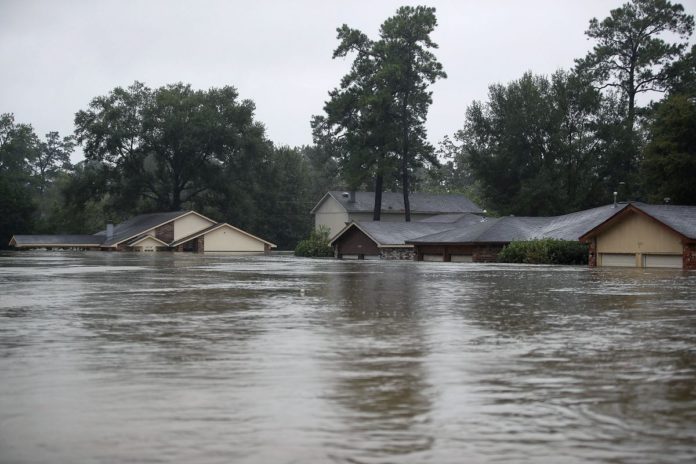 Flood disaster has killed a teenager and 23 other persons in Jigawa State, as 51,000 most displaced families spread over 24 local government areas were affected.

Babura said: “Many of the victims lost their lives as a result of building collapse caused by heavy rainfall in the areas, and others washed away by over flooded rivers”.

He said over 50,000 families have been displaced, while a hundred thousand hectares of farmlands were submerged and all produce lost to the flood.

Affected areas which include Maruta, Babaldu, Samamiya in Birnin-Kudu and Gwaram local government areas by our reporter indicate crops destroyed by the flood like millet, guinea corn, rice and maize valued at billions of naira.

It was learnt that the disaster affected 24 of 27 local government areas, in which the situation worsened in 17 local Government areas.

He said so far, the agency has embarked on the distribution of emergency relief items to the victims as the agency partnered with some councils, camped victims in public buildings, mostly schools. “The relief items include food items, medicine, sugar and canoes. So far we gave out 10 canoes to some communities surrounded by water at Kirikasamma and Guri local government areas.”