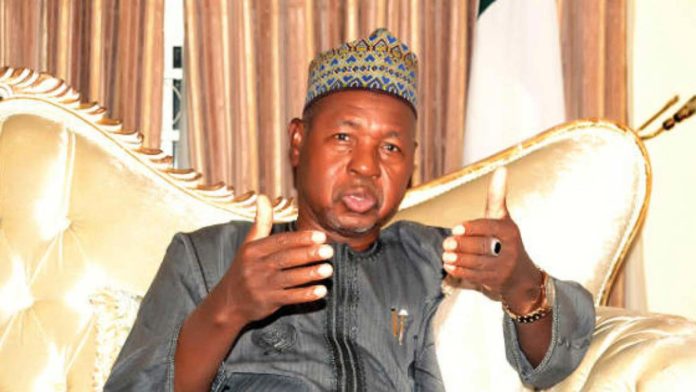 Governor Aminu Bello Masari of Katsina State has again blamed the continued killings in the state on informants who support the bandits and kidnappers to unleash mayhem on communities in the state.

He said the informants have greatly truncated the unflinching effort of security operatives and government in stemming the wave of banditry and other nefarious activities bedevilling the state.

Masari, who was speaking when he received the Emir of Kano, Alhaji Aminu Ado Bayero, at the Government House on Wednesday, described the informants as been worse than the hoodlums.

The emir, accompanied by other notable Kano traditional rulers, was in Katsina State on familiarisation visit to state governments and emirates within the state.

The governor lamented that most of the marauding bandits and kidnappers who launched deadly attacks on villages and communities received information from people in the state.

He said: “Most of the bandits who launched attacks on villages in the state received information from people within the communities and this made it difficult for security agencies to operate effectively.”

He explained that the security councils would vigorously assist security agencies and government with relevant security information that will eliminate the miscreants.

Speaking earlier, Bayero condoled with the government and people of Katsina State over the prevailing security challenges bedevilling the state.

The paramount ruler, while praying for God to bring an end to the lingering banditry and kidnapping, said Kano Emirate is worried by the security situation in the state.

He explained that both Katsina and Kano people are one, hence the need for them to sustain unity and harmonious coexistence for peace and development to thrive.