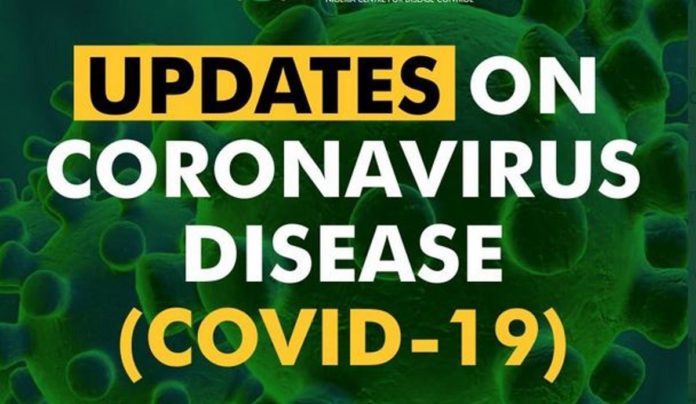 Coronavirus tests have been conducted on people in a total of 13 states across the country.

Three weeks after the first case of coronavirus (COVID-19) was confirmed in Nigeria, the National Centre for Disease Control (NCDC) has tested just under 100 people.

According to a March 19, 2020 situational report published by the agency on Friday, March 20, a total of 92 people have been screened for the virus that has ravaged through the world.

Of these 92, 12 people have tested positive for the virus, many of them travellers from high-risk countries especially the United States of America and the United Kingdom.

Three of the 12 confirmed cases arrived Nigeria from the UK on March 13, although it is unclear if they arrived on the same flight.

A total of 607 plane passengers have been identified and are currently under watch, according to the NCDC.

While 63 people have tested negative for the virus, there are a total of 17 pending results expected to be announced later on Friday.

Coronavirus tests have been conducted on people in a total of 13 states across the country – Edo, Ekiti, Enugu, FCT, Kano, Lagos, Ogun, Rivers, Yobe, Katsina, Akwa Ibom, Nasarawa and Ondo.

Two of the 12 confirmed cases have also tested negative, leaving the total number of active cases (as of March 19) at 10.

While one of them has already been discharged; the second, Nigeria’s first confirmed case, won’t be discharged until he tests negative a second consecutive time. That’s expected to happen later on Friday or in the following days.