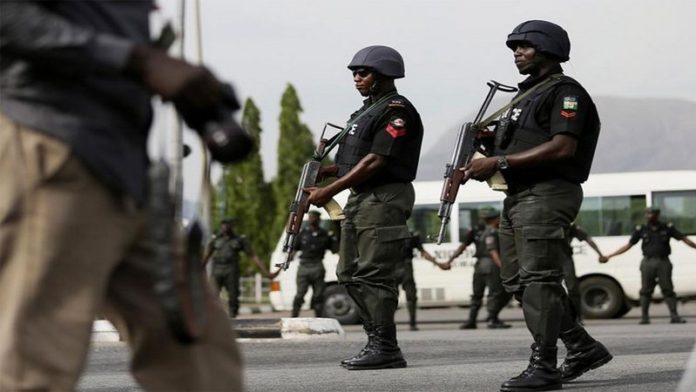 The staff quarters of Science Secondary School Dutsin-Ma in Katsina State was invaded by Gunmen on Monday and abducted three residents, police said.
Those kidnapped are members of the same family. They include a woman, her sister, and a child.
The woman’s husband, Shamsuddeen Yusuf, is a lecturer at Isa Kaita College of Education in the state.
The police spokesperson in Katsina, Gambo Isa, said the criminals invaded the staff quarters on Monday and kidnapped three persons. He said security agents including the divisional police officer were “on top of the situation.”
He said the abductors were believed to have come from the nearby Rugu Forest to invade the communities.
A resident of the area said the abductors were yet to communicate with the victims’ relatives.
“This is the fourth time these criminals are attacking Dutsin-Ma in less than a month. First they collected N6 million from Dan Bello, a business man residing near Dutsin-Ma market,” the source said, asking not to be name for security reasons.
“They attacked Mamu Oil around 9:30pm and brutally killed the security guard. They kidnapped Nasiru Ibrahim Dandanku, a young Customs officer and released him after collecting N4 million.”
He said the community was need of extra security to check the invasion of kidnappers