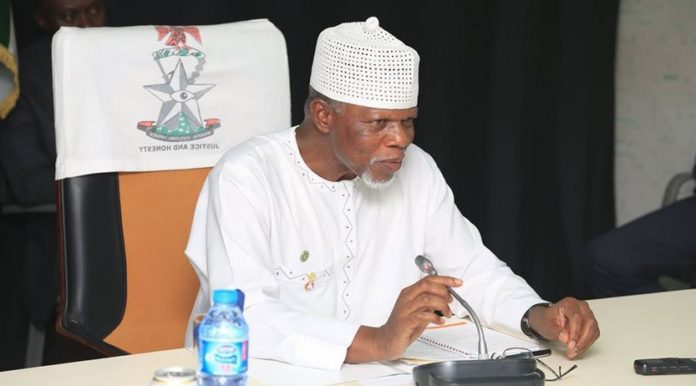 The Comptroller-General of Customs, Hameed Ali, has called on the federal government to reduce the 35 per cent levy on imported vehicles so as to check the rising cases of smuggled vehicles into the country.

Ali made the call on Wednesday in Abuja at the unveiling of a Strategic Revenue Growth Initiative which was held at the Ministry of Finance.

He said already the Nigeria Customs Service (NCS) had made a proposal to the Ministry of Finance on the need for a reduction in the 35 per cent levy on imported vehicles.

Ali said vehicles imported into the country attract an import duty of 35 per cent and an additional levy of 35 per cent, bringing the total duty payable to 70 per cent, which he said was too high and fueling smuggling.

He said, “First, we must understand the fact that smuggling in most cases did not really occur because of the tariff that is placed on goods in Nigeria.

“And the value is calculated based on the year of make and other attributes. So, the motivating factor that gets people to move these goods to our neighbouring countries is with the sole aim of smuggling them into Nigeria.

“We should be able to reduce that to a level that it would be affordable. 70 per cent is on the high side, there is no doubt about that for new vehicles but we cannot touch the baseline of the tax regime.”

The Minister of Finance, Mrs Zainab Ahmed, who unveiled the Strategic Revenue Growth Initiative, said that the government was concerned about the inability of some of its agencies to meet their revenue target.