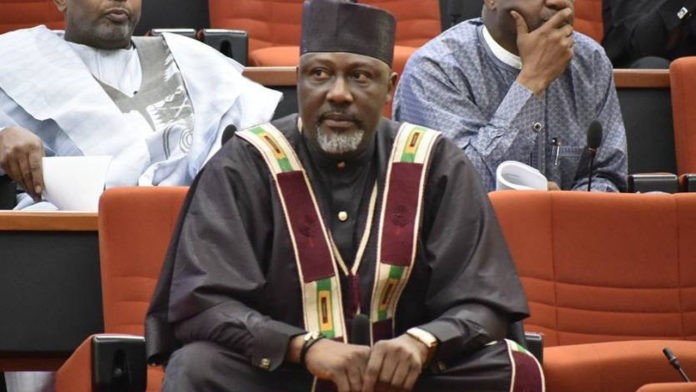 On Friday, a high court in Abuja granted bail to the lawmaker on health grounds.

In his ruling, Yusuf Halilu, the judge, said Melaye should be allowed to attend to his health as he could not be arraigned on a stretcher or on his hospital bed.

Halilu ordered the senator to present three sureties who reside and have properties in Abuja, emphasisng that one of the sureties must be the clerk of the national assembly who would write provide a letter attesting that Melaye will always be available for trial.

After fulfilling his bail conditions, Melaye filed a suit against the inspector-general of police (IGP), seeking that the police do not arrest him.