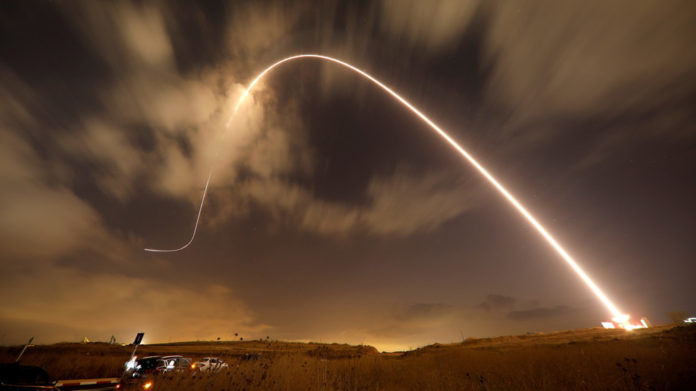 “The Syrian forces successfully confronted the Israeli aggression and prevented it from achieving any of its objectives,’’ Syria’s state news agency SANA reported, citing a military source.

A Syrian military source told dpa that no less than five rockets were launched by Israeli jets toward the Damascus International Airport.

“The rockets were all intercepted and destroyed,’’ the source said.

The Syrian Observatory for Human Rights, a war monitor, reported that dozens of rockets believed to have been fired by Israeli warplanes targeted a southern suburb of Damascus.

However, the Israeli army declined to comment on the reports.

If confirmed, it would be the first Israeli attack unleashed inside war-torn Syria during the day.