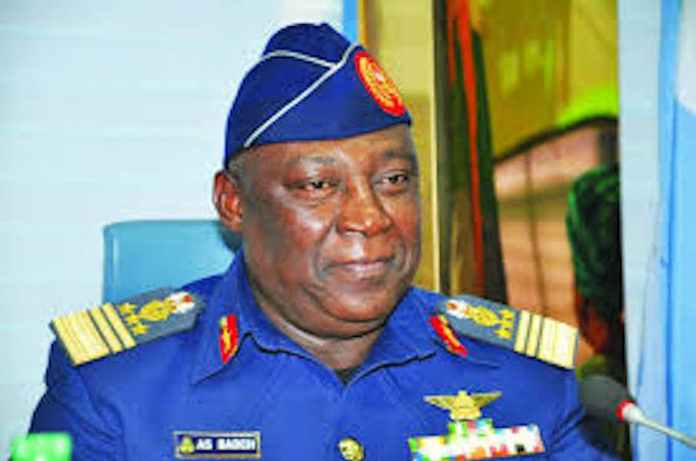 The late Ex-Chief of Defence Staff (CDS), retired Air Chief Marshal Alex Badeh will be buried on Jan. 23 at the National Military Cemetery in Abuja.

According to a statement by Brig.-Gen John Agim, the Acting Director Defence Information, DDI, the remains of late CDS will be committed to mother earth at 12.30 p. m. after a Church Service.

Badeh, who served as CDS under ex-president Goodluck Jonathan, was shot dead on December 18, 2018 by unknown gunmen, on Keffi-Abuja highway, while returning from his farm.